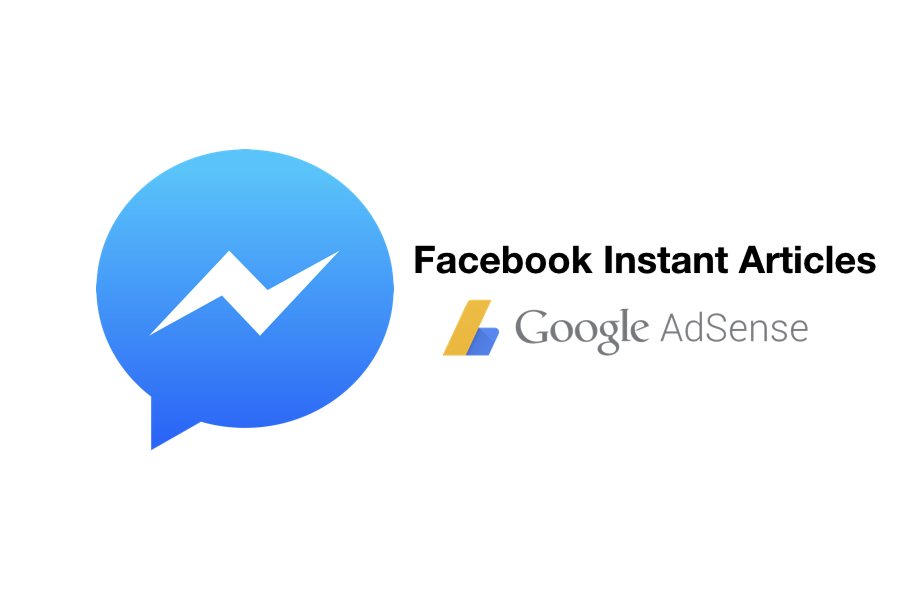 Before we start discussing the Facebook Instant Articles, we should first start with the Social Media. We should mention that Social Media is an integral part of the online marketing strategies. According to some research, nearly every adult in the U.S has a social media profile with a majority of Facebook accounts. Facebook is a famous social hub which may generate a lot of user traffic. Facebook Instant Articles is the newest addition to Facebook which promises a massive impact on the future of the online marketing. It is a feature which merely allows an entire post on your website to be displayed on a mobile app on Facebook.

This kind of display of articles allows publishers to post their original work on Facebook with last loading times. Instant Articles are instant indeed. They load at least ten times faster than the ordinary ones. Articles can be identified instantly with the “lightning bolt” sign. Users are less likely to ignore or abandon these articles, because of their instant access.

Facebook Instant Articles usually deliver a rich interface with rich videos, images, as well as map 3D views, which appeal to the consumers of the online content. Social media marketing is meant to generate revenue, and although publishers cannot make money directly by using Facebook, Facebook Instant Articles allows them to insert some ads through the Facebook advertising platform which is named Facebook Audience Network within the content, and get paid for them.

The users of Facebook share Instant Articles more than they share the ordinary web articles. This is an advantage for the owners of websites. One of the significant limitations of Facebook Instant Articles is that it does not show the total share count within an article itself, besides limiting the sharing options to the social media like Facebook and Twitter, but only tools such as Google Analytics, which allows you to track visitor counts and traffic as well. The social media Facebook has a lot of users, and from the perspective of marketing, this is an ideal strategy to generate revenue through an audience network.

This program works merely by matching display ads and texts to your website, which are based on many visitors, as well as on your content. The amount of money earned on AdSense varies. This is because the advertisers usually pay different prices which depend on the ad. Typically, website owners make ad spaces available on their websites by posting an ad code, as well as by choosing where the ad will appear.

AdSense also allows users to show engaging, as well as relevant ads to the visitors on their site. The good thing is that these ads can be customized to a look and feel that is both appealing, as well as one that will match with the website design. This program delivers ads to the website of the user. Then Google pays the user for any advertisement displayed on your site depending on the type of the ad, as well as the number of users’ clicks on the ads. AdSense also allows users to have some automatic, as well as instant access to a massive source of potential advertisers meaning that there is a completion for available ad spaces, and you will have a variety of relevant ads for your website.

AdSense will also automatically serve ads which are targeted specifically to your audience or content, which means that you will not have to choose the types of ads which are shown on your website. The platform also gives the ability to see the ads that are up and that are running on your site. Another thing which is important to note the polices of AdSense do not permit the owners of websites to click on their ads for whatever reason.

In case an ad that you don’t like appears on your site, AdSense will allow you to review and block those individual ads through the “Allow and Block Ads” tab, which you can find in your AdSense account. There is also another advantage of AdSense – it is free to use. In fact, Google will pay you for users’ clicks and impressions, or for any Google ad interaction which is displayed on your website. All you will have to do is submit an application which will be reviewed, and they will give you feedback by sending you an email.

Both of these programs have their pros and cons, and both of them can also be used efficiently, to achieve a particular result. A wise online marketer will use both the Facebook Instant Articles and AdSense to complement each other for maximum results.

View all Products in this Category